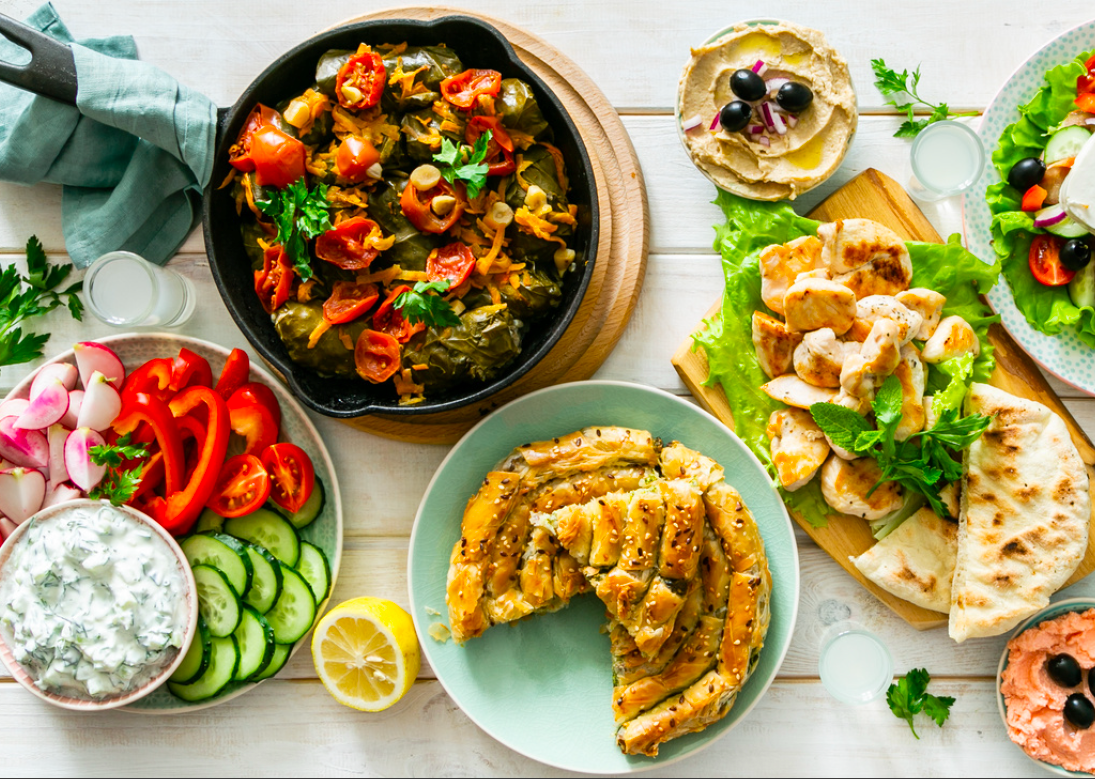 The Mediterranean diet is widely regarded as one of the healthiest in the world and many studies have shown its connection to the longevity of the people in this region.

And Greece is largely responsible for the modern-day elements that make up said diet.

In this blog, we’ll give you recipes for:

But first, a bit of background on Greek food.

Greek food has been influenced by many of its neighbours and conquerors over time. We could launch into a full history of Greece and all with whom it has mingled, but if you do something, you should do it well, and our something is food, not Ancient Greek history. If you are interested though, here is a site that’s done it justice.

Suffice it to say that the Ancient Greek civilization often stretched beyond its modern borders, especially around the time of Alexander the Great (350 BC), into Turkey, Italy, France, eastern Europe, Egypt, the Middle East and even northern India. This meant its food was influenced by all of these areas. It was also heavily influenced by the occupation of Greece by the Ottoman Empire. 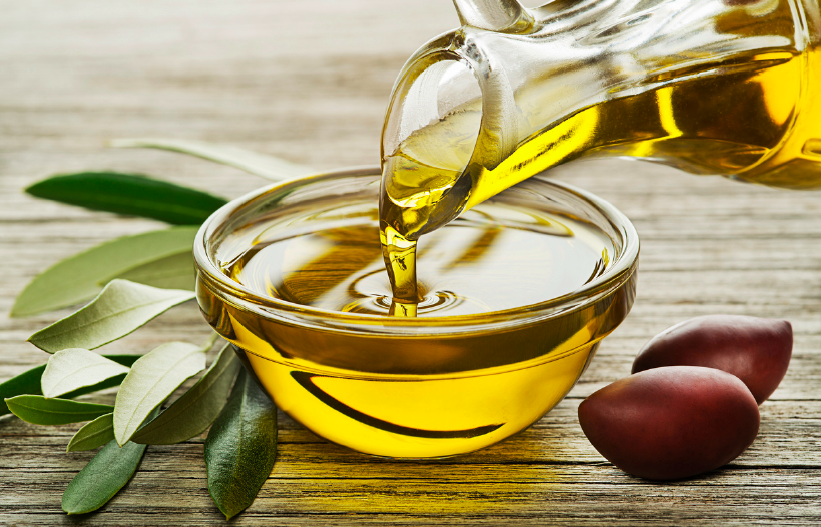 The three staples of the Greek diet were and still are bread, wine and olives/olive oil.

In Greek mythology, olives were believed to have been gifted to Greece by the goddess Athena, after whom Athens is named.

The olive tree has historically been a symbol of peace (ever heard the saying, ‘extend an olive branch to someone’?), wisdom, fertility, power and more.

You’ve probably heard of Kalamata olives. They come from the Messinia region of Greece, whose capital is Kalamata. Kalamata (also called Koroneiki) olives produce Kalamata olive oil, which is arguably one of the best olive oils out there.

On that note, how do you know a good olive oil when you see one?

These are the four main things to look out for when choosing an olive oil: 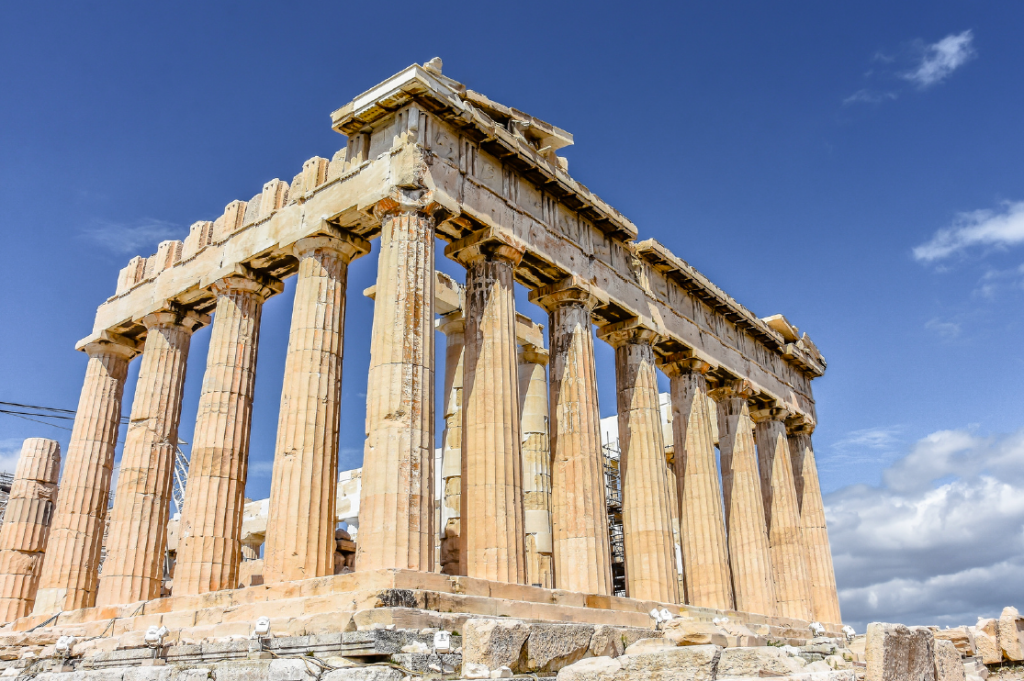 Now that we’ve covered some Greek history and trivia, let’s get down to the business of Greek vegan cooking.

First on the menu is spanakopita, which translates to spinach pie. This is a phyllo pastry pie traditionally filled with spinach and cheese and cut into triangles, served with tzatziki sauce.

We’ve tweaked it so that vegan and non-vegan alike can enjoy.

Since we need feta in the above and many other Greek dishes, we’ve created our own vegan feta.

Tzatziki’s origins are unclear. One theory holds that it was modelled on a Turkish dish with a similar sounding name. This is because the Ottoman Empire ruled Greece from the 16th C right up until WWI, which meant there was a lot of mingling of recipes and names.

Here is our dairy-free version for vegan tzatziki.

No, it’s not the Lion King’s dad. It’s a baked and layered aubergine dish that has ancient origins as well, but the modern Greek version was created by Nikolaos Tselementes, a renowned chef of the 1920s.

For our version, we omit the meat and dairy and add some delicious mushrooms and tofeta (vegan feta).

Any Greek meal is not complete without the Greek salad with a healthy drizzle of extra virgin olive oil.

Finally, to finish it off, we have everyone’s favourite Greek dessert, baklava. With layers of phyllo pastry, butter, sugar (non-vegan versions use honey) and roasted nuts, it was destined for greatness from the start.

We hope you’ve enjoyed our little dip into Greek vegan cooking. If you have any problems with any of the above recipes and need a little guidance, feel free to reach out.

Herbs 101: How to use Basic Herbs in Vegan Cooking

Can a vegan do the keto diet?