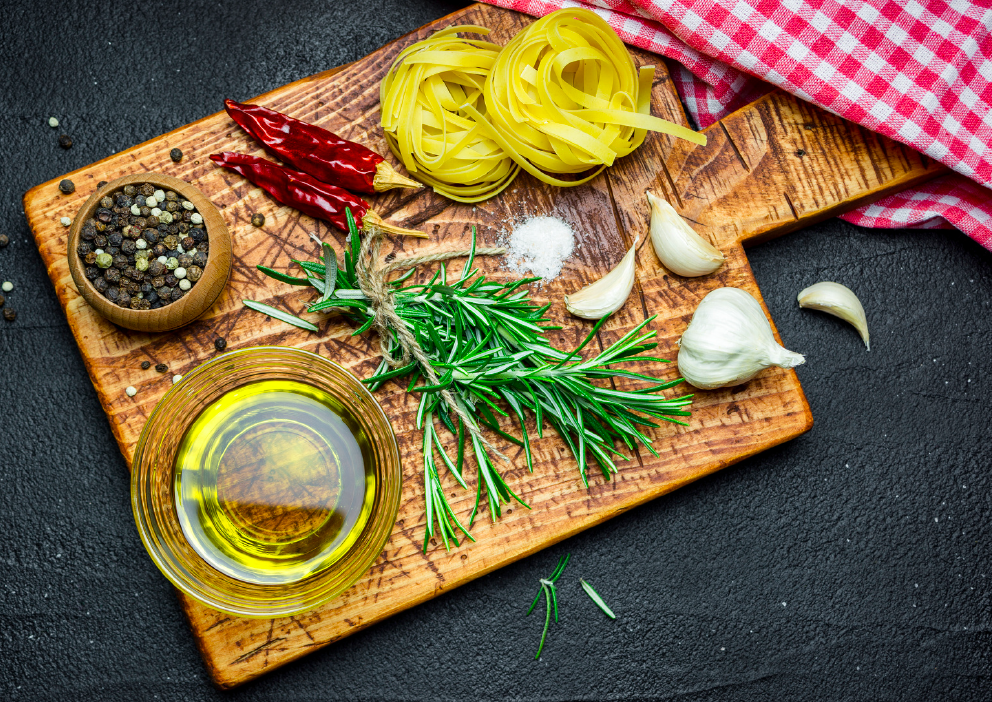 Italian food is a firm favourite of many people and luckily, it’s quite versatile so you can vegan it up with relative ease. In this blog, we’re going to give you a few vegan versions of your favourite, mouth-watering, soul-satisfying Italian dishes.

In this blog, we’ll give you recipes for:

But first, a bit of history on Italian food. 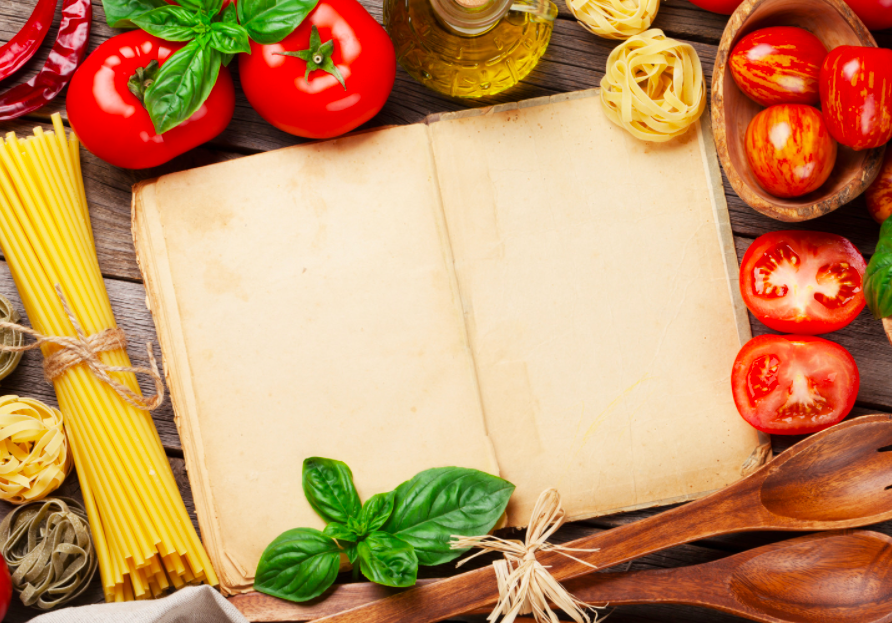 The origins of Italian food go way back and span epochs from the Roman Empire, through the Middle Ages, the Renaissance, the World Wars and in short, it’s way too much to cover.

So instead of covering the entirety of Italian cuisine, we’re going to focus on their two beloved staples: pizza and pasta

There are many rumours and much folklore surrounding where and when these two godsends originated. We’ve done a little digging. 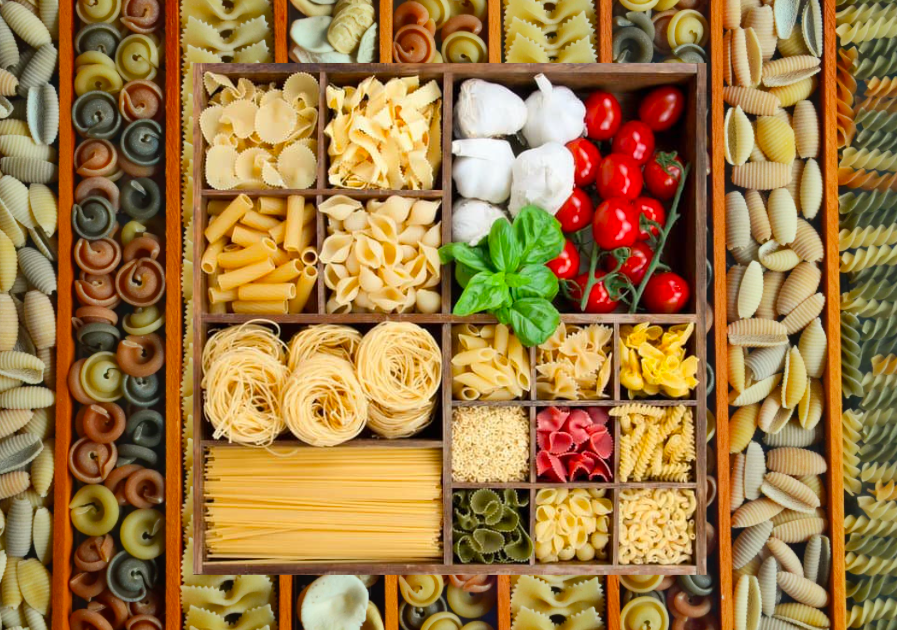 Pasta’s origins are unclear but there seems to be a consensus that the rumour about it originating from the Chinese noodles that Marco Polo brought home in the 13th C are not accurate.

There is some evidence of pasta being eaten by the Ancient Greeks. It was a durum wheat flat sheet of pasta that was cut into uneven strips and called laganon – thought to be a precursor of lasagne. On the other hand, dried pasta is thought to have originally come from the Arab world. Sicily was under Arab rule from the 9th-11th C, and they introduced their dried form of pasta that was good for travelling long distances.

Wherever it originally came from, the Italians made it their own and now have over 400 different shapes and sizes of pasta. 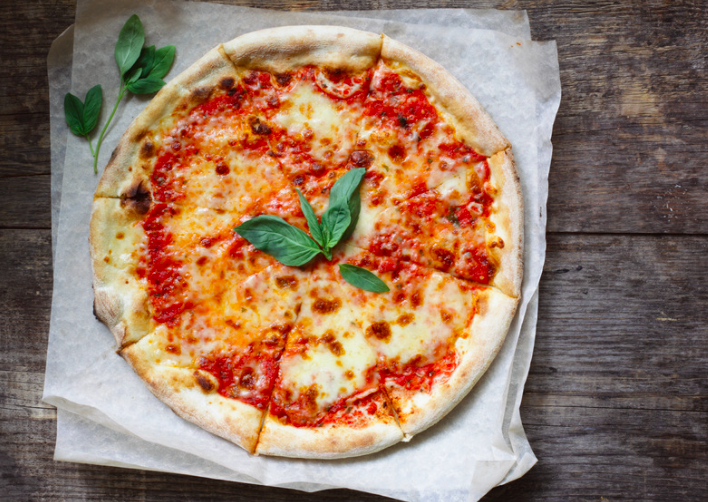 Pizza has slightly more concrete origins. While the Ancient Greeks in Virgil’s Aeneid were reportedly using flatbreads as plates for their food foragings, which they then proceeded to eat as well, the pizza we know and crave today came from 18th C Naples. With the rapid expansion of Naples and the sudden influx of country folk, there was widespread poverty and street vendors would make pizzas with a few scant toppings to feed the hungry bellies of the masees.

The rich turned their noses up at this poor-man’s food until King Umberto I and his wife, Queen Margherita, visited Naples. As the story goes, they wanted a break from the French food they were being served. Pizzaiolo Rafael Esperito was brought in to make three types of pizza and the queen’s favourite turned out to be tomato, mozzarella and basil or, as we know it, Margherita pizza.

This is a quick and easy snack, appetizer or accompaniment.

The original pesto was created in Genoa in Northern Italy and consisted of basil leaves, pine nuts, garlic, olive oil and Parmigiano Reggiano and Fiorde Sardo cheese. The word ‘pestare’ means ‘to pound or crush’ and refers to how pesto was made by grinding the ingredients in a mortar and pestle.

We make use of cashews and nutritional yeast in place of the cheese to make our delicious vegan pesto.

As mentioned, lasagne is thought to have originated in Ancient Greece. In Italy, there are many types of lasagne besides the standard meat ragu, cheese sauce and pasta. There’s even a meat- and dairy-free one called Lasagne da Fornel, which is made with layers of pasta, grated apples, dried fruit, nuts and poppy seeds.

Our lasagne uses our vegan cheese sauce and vegan ‘mince’, so no one needs to miss out on this decadent dish.

We thought we’d include it, though, because we’ve created a delicious and satisfying recipe for vegan meatballs using the humble mushroom.

So that’s your vegan Italian feast sorted. Now, all you need to do is invest in a good bottle of red and dig in. Buon appetito!

If you have any questions, feel free to reach out and we’ll guide you through cooking vegan Italian.

If you’re in the Port Elizabeth/Gqeberha area, and you want healthy, easy and delicious vegan frozen meals or vegan prepared meals, pop into our store at 25 Westbourne Road, order online or check your local Spar in the Eastern Cape.

Plant-based Eating Doesn’t Need to be Scary, Pricey or Stressful

Freezing food: everything you need to know